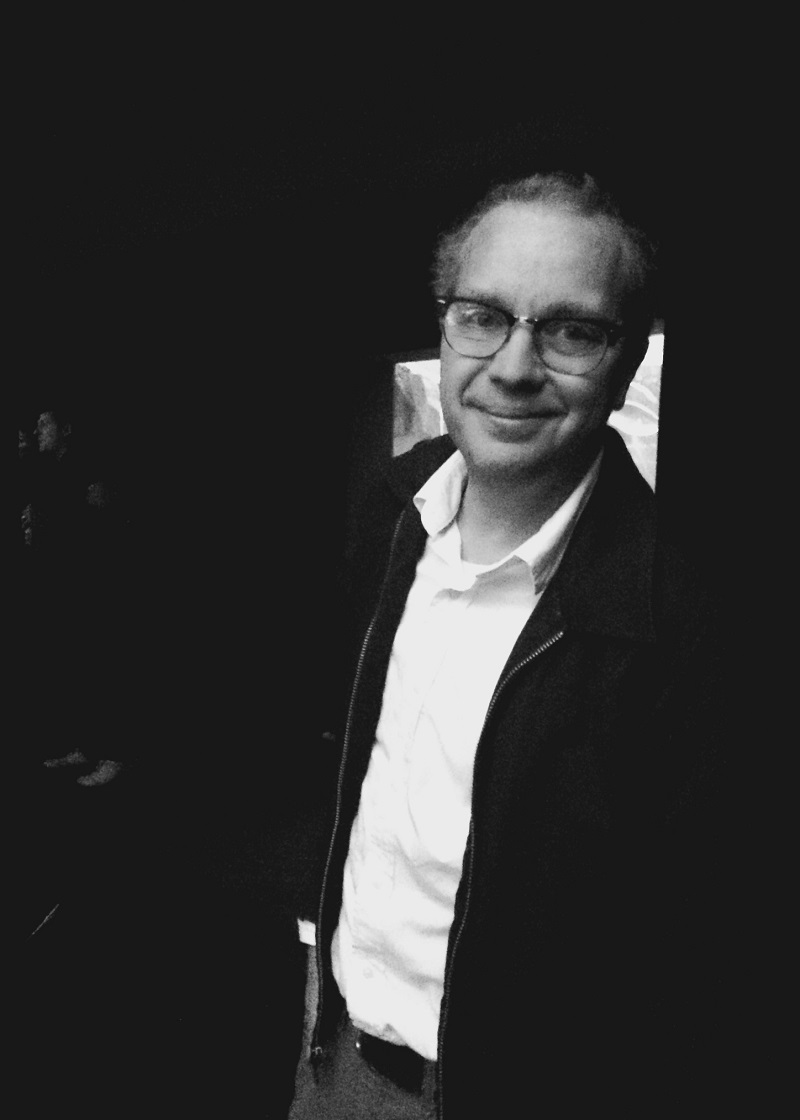 Evan Larson-Voltz is a craftsperson and visual artist whose work examines the various facets of handwork as an action and prime endeavor that shapes human cognition. His metalwork and installations investigate metaphoric interactions, perceptual anomalies, and the role that craft has within the larger contexts of culture. He was Fulbright Fellow in Seoul, South Korea, researching metal craft traditions and the role of the craftsperson.

He has lectured nationally and internationally at Nanjing University, Shanghai University, Seoul National University, The Gerrit Rietveld Academie, the University of Oregon Eugene, University of Wisconsin LaCrosse, among many others. His artwork has been included in national and international exhibitions in notable venues such as: The Museum of Arts & Crafts, Itami, Japan, Internationalen Handwerkmesse, Munich, Germany, and the San Francisco Craft & Folk Art Museum in California, Power Plant Gallery at Duke University and Spaces Gallery. His work is in the collection of The Detroit Institute of Arts, the Cleveland Art Museum and the Hellenic Centre for Photography, amongst others. He earned an MFA in metalsmithing from Cranbrook Academy of Art and a BFA in metalsmithing from University of Wisconsin Milwaukee.