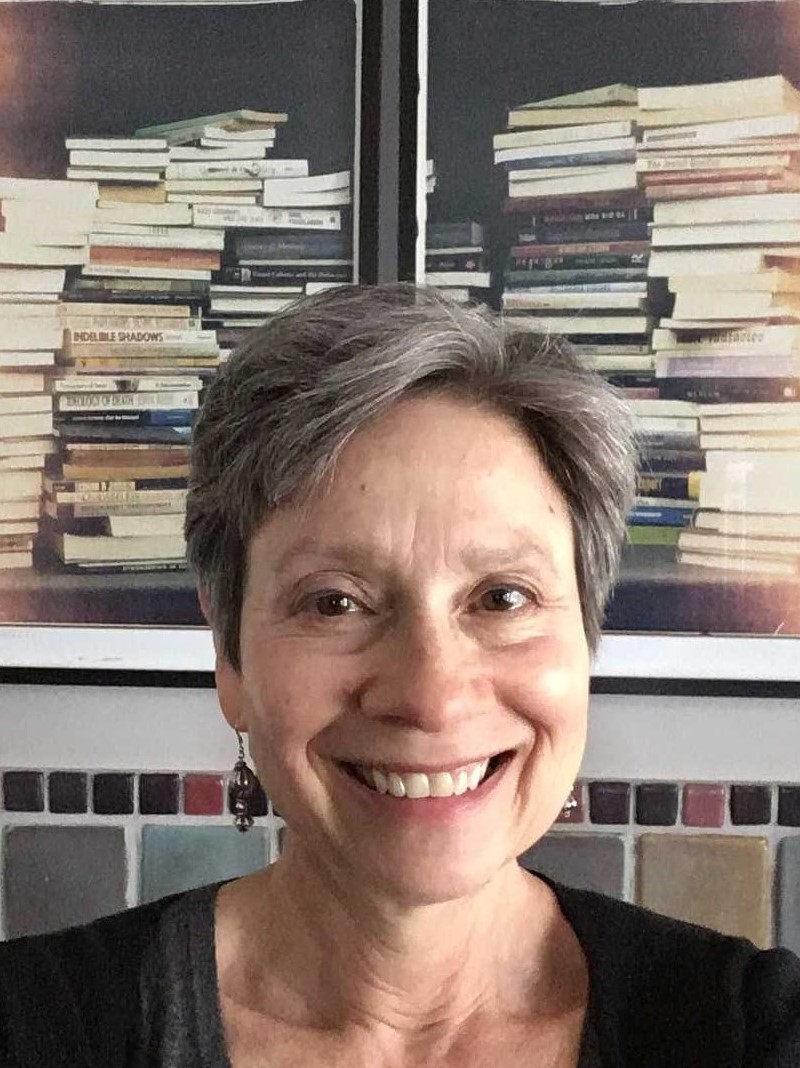 Dora Apel is an art historian, cultural critic, and author. The daughter of Holocaust survivors, her work is inspired by art, visual culture, and politics, focusing on trauma and memory, gender, class, lynching and racial violence, war and national identity, globalization and the ruins of capitalism.

Her most recent book, Calling Memory into Place (2020), is a deeply personal work that focuses on the dynamic nature of memory, memorials, and inherited trauma, and considers how memory can be mobilized for social justice.

Her other books include:

Beautiful Terrible Ruins: Detroit and the Anxiety of Decline

War Culture and the Contest of Images

Imagery of Lynching: Black Men, White Women, and the Mob

Memory Effects: The Holocaust and the Art of Secondary Witnessing;

She has contributed chapters to edited volumes, including the essay "Thirsty Cities: Who Owns the Right to Water?" published in The Routledge Companion to Urban Imaginaries, and essays in Representations of Pain in Art and Visual Culture, Violence and Visibility in Modern History , The Oxford Handbook of Holocaust Studies, What Is Radical Politics Today?, and Visual Culture and The Holocaust . Her work has been reprinted in journals such as Nka: Journal of Contemporary African Art and edited volumes such as The Uncertain States of America Reader and Krzysztof Wodiczko. She is the editor or co-editor of ten exhibition catalogs for Cranbrook Art Museum.

For access to more articles, see www.researchgate.net or www.academia.edu.

She is the W. Hawkins Ferry Endowed Chair Professor Emerita of Modern and Contemporary Art History. In 2017 she was elected a lifetime member of the WSU Academy of Scholars.She received her PhD. in Art History and PhD. Certificate in Cultural Studies from the University of Pittsburgh.