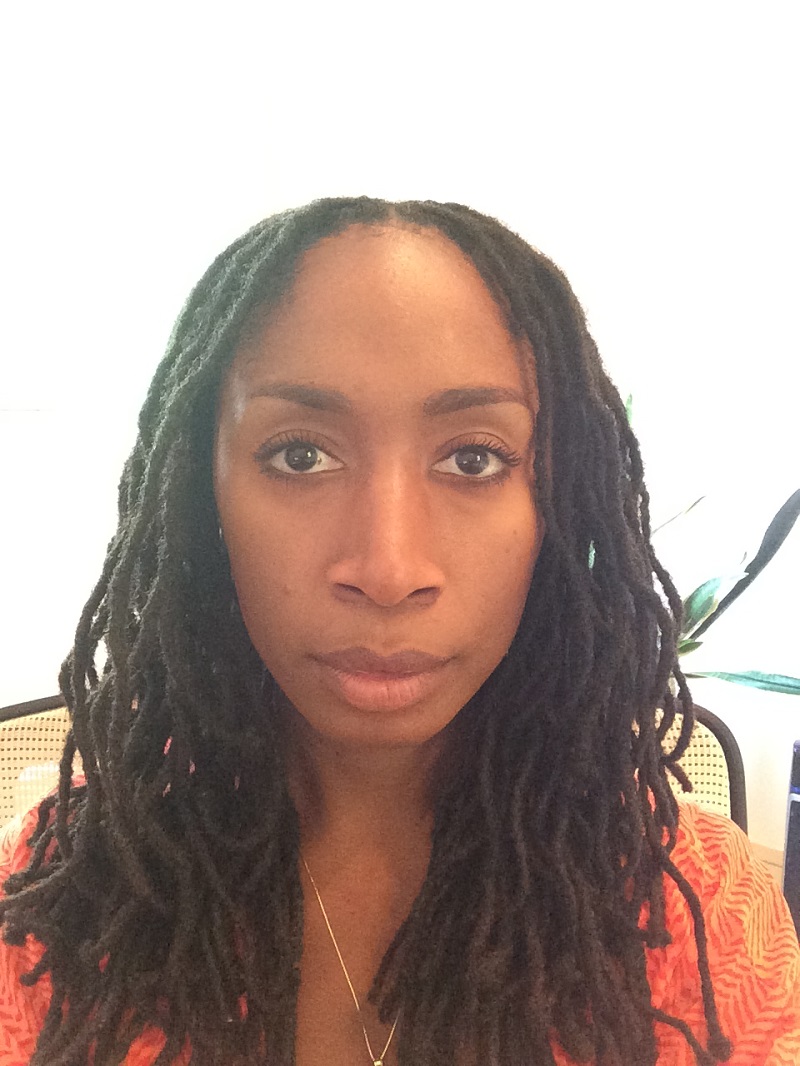 Samantha A. Noël is an Associate Professor of Art History and the Hawkins Ferry Endowed Chair in Modern and Contemporary Art at Wayne State University. She received her B.A. in Fine Art from Brooklyn College, C.U.N.Y., and her M.A. and Ph.D. in Art History from Duke University. Her research interests revolve around the history of art, visual culture and performance of the Black Diaspora. She has published on black modern and contemporary art and performance in journals such as Small Axe, Third Text and Art Journal and has an article forthcoming in the journal Latin American and Latinx Visual Culture. Noel has also contributed essays to exhibition catalogues as well as chapters to the following edited volumes: Carnival is Women: Feminism and Performance in Caribbean Mas’ and Transnational Belonging and Female Agency in the Arts.

Noël’s book, Tropical Aesthetics of Black Modernism (Duke University Press, 2021), offers a thorough investigation of how Caribbean and American artists of the early twentieth century were responding to the colonial and hegemonic regimes through visual and performative tropicalist representation. It privileges the land and how a sense of place is critical in the identity formation of early twentieth-century artists as well as their creative processes. By proposing an alternative understanding of the tropics, this book demonstrates how Aaron Douglas, Wifredo Lam, Josephine Baker, Maya Angelou, and some masqueraders and designers of Trinidad Carnival effectively contributed to the development of Black modernity, and even Black sonic modernity.

Noël is working on a second book tentatively titled Diasporic Art in the Age of Black Power. This book seeks to examine the impact of the Black Power Movement on visual art as it emerged in the political, historical, and social contexts of the United States of America and the Anglophone Caribbean in the 1960s and 1970s. In particular, it aims to identify instances in which the iterations of the Third World Left in the United States and the Caribbean crossed paths and determined a need for internationalism in black creative expression during the 1960s and 1970s that worked in tandem with the political radicalism of that era.

Noël was the 2021-2022 Smithsonian Terra Foundation Senior Fellow in American Art at the Smithsonian American Art Museum. Her research has also been supported by the Center for Advanced Study in the Visual Arts at the National Gallery of Art, the Andrew W. Mellon Foundation, and the Moreau Postdoctoral Fellowship at the University of Notre Dame. At Wayne State, Noël has received the College of Fine, Performing and Communication Arts Faculty Creative/Research Award, the Wayne State University Humanities Center Faculty Fellowship, and the Wayne State University Office of the Provost’s University Research Grant.